In April 2020, the U.S. Food and Drug Administration (US FDA) announced an immediate recall of all prescription and over-the-counter (OTC) ranitidine-based drugs. These drugs are quite popular, and widely known by the brand name, Zantac. Zantac is a histamine-2 blocker used to prevent and treat heartburn and other symptoms caused by acid indigestion. This recall probably affected millions of consumers, still in possession of unopened Zantac drug, during the shelter-in-place COVID-19 crisis; leading the US FDA to advise consumers on how to safely dispose of the unused Zantac at home instead of taking it back to the drugstore amidst the heightened social-distancing time.

Back in 2019, the FDA had conducted thorough laboratory tests and found unacceptable amounts of a carcinogenic contaminant known as N-Nitrosodimethylamine (NDMA), or nitrosamine, in ranitidine-based drugs. The FDA, in collaboration with regulatory counterparts around the world, has set internationally-recognized acceptable daily intake limits for nitrosamines. Nitrosamines are common in water and foods, including cured and grilled meats, dairy products, and vegetables. But if a drug is found to contain levels of nitrosamines above the acceptable daily intake limits, FDA recommends these drugs be recalled by the manufacturer as appropriate, as they may pose a carcinogenic risk. 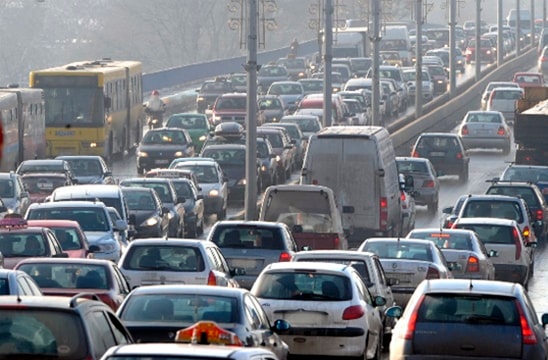 Recent testing from several independent laboratories, in conjunction with the FDA’s investigations, confirmed that the amount of nitrosamine can increase over time when stored at higher than room temperatures, and may result in consumer exposure to unacceptable daily intake limit of this impurity.

For example, consuming a Zantac tablet left in a car during summer may expose the user towards unanticipated adverse health risks as the high temperatures may have produced elevated levels of nitrosamine in the Zantac tablet that was stored in the car. This finding triggered the FDA to recall Zantac and all its generic versions from the market, thereby alerting manufacturers, consumers, and health care professionals of the related risk to public health.

Nitrosamine impurities can also arise in the manufacturing process 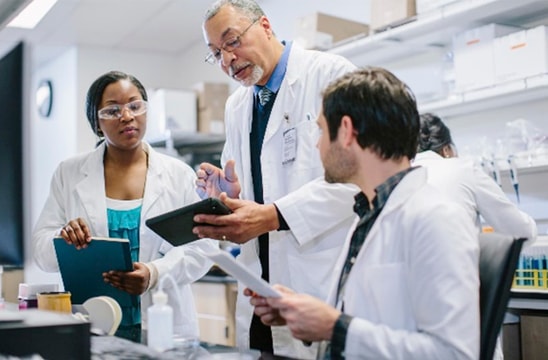 Nitrosamine impurities can also arise during the Active Pharmaceutical Ingredient (API) manufacturing process in several ways. These include the use of contaminated raw materials and intermediates or these impurities can form as unintended by-products in the concurrent presence of nitrites and amines during the synthesis. Consequently, pharmaceutical companies are under increased scrutiny by regulatory authorities to accurately identify and quantify mutagenic impurities in APIs and drug products.

Nitrosamines such as NDMA and others belong to a group of highly potent mutagenic carcinogens known as the ‘cohort of concern.’ These mutagenic impurities, even when present in trace amounts, have the potential to cause irreversible damage by reacting with DNA and may result in a carcinogenic response. Therefore, the WHO’s International Agency for Research on Cancer classified nitrosamines as probably human carcinogens. This necessitates the confident evaluation of nitrosamines, and other mutagenic impurities in APIs and drugs, using sophisticated analytical tools to safeguard public health.

WHO published drug alerts information on nitrosamine impurities under essential medicines and health products and recommended adopting US FDA or Official Medicines Control Laboratories (OMCLs) Network of the Council of Europe published analytical testing methods for nitrosamines evaluation in sartan and ranitidine-based drugs. USFDA, OMCLs, and other regulatory agencies around the world have developed and published validated analytical testing methods using Agilent’s sensitive single quadrupole GC/MS as well as triple quadrupole GC/MS, and triple quadrupole LC/MS solutions to reliably detect and quantify the previously unidentified NDMA and other nitrosamine impurities in ARB and Zantac drugs respectively. 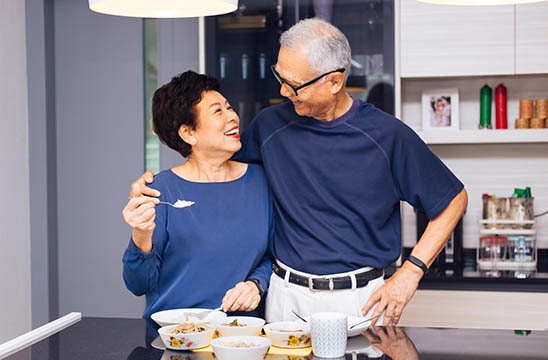 Both innovator and generic drugs will continue to emerge, and it is pivotal to thoroughly detect and prevent hazardous contaminants in drugs before reaching the market. With the advancement of sophisticated analytical testing tools and methods, drug manufacturers and regulatory agencies can constantly evaluate drug quality and related safety information over time.

Modern medicine improves the quality of life for millions of people every day. Agilent provides the most innovative and reliable tools to accelerate the discovery of new treatments, as well as for the manufacturing of safe and effective pharmaceutical and biopharmaceutical products.

From the Warburg effect to the latest in cancer research

Measuring the complex exposures humans encounter from the moment of conception, and the impact on their health throughout their lifetime

Forward, Together: Our Corporate Social Responsibility

When time and certainty are critical

Innovating and moving forward together

Honoring a 20-year quest to advance the quality of life