Honey. It's a sought after natural food product made from honeybees and loved by consumers worldwide, so much so that the global food market share of honey was valued at 8.4 billion USD in 2018. However, there are two major trends impacting the industry today with global repercussions: honeybee population loss, and honey food adulteration. Understanding the mechanics of honey production as well as its uses helps to fully appreciate these challenges. 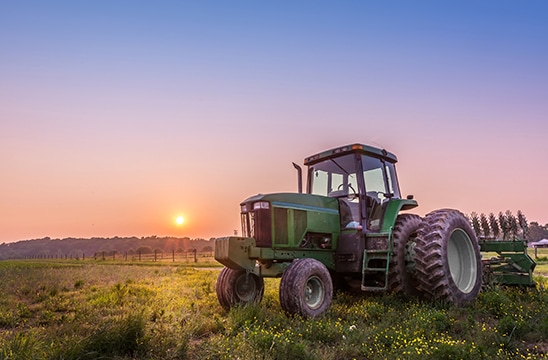 Pure honey production starts with nature as the bees collect nectar from flowering plants and transport this crucial ingredient back to their hives. Inside the honeycomb hives, the nectar transforms into simple sugars. Certain characteristics, such as the repetitive fanning of bees' wings and the hexagonal honeycomb shapes encourage evaporation processes to create sweet liquid honey.

Each honeybee hive is estimated to generate anywhere between 20 to 60 pounds of honey on average per year—depending on numerous factors such as geographical location, temperature, climate, and pest levels. Beekeepers cultivate the honey by first removing the sealed wax caps—produced by the honeybees—covering the honeycomb—then centrifuging the frames to collect the honey liquid produce. Once the honey is extracted, it is filtered to remove excess particles and then bottled for commercial sale.

Research shows that honey is a high source of carbohydrate—glucose and fructose compounds—as well as a source of approximately 25 different oligosaccharides. This proves honey to be an excellent source of energy for athletes and those alike. Small amounts of proteins, enzymes, amino acids, vitamins, and minerals are also found in honey.

Combinatory nutritional and biological health benefits were shown in a report when individuals consumed higher doses of honey at 50 to 80 grams per intake. Particularly, honey has been shown to possess antimicrobial, antiviral, antiparasitic, anti-inflammatory, antioxidant, antimutagenic, and antitumor effects. However, it is worth noting that many of these associated biological effects are specifically related to the botanical origin of honey. 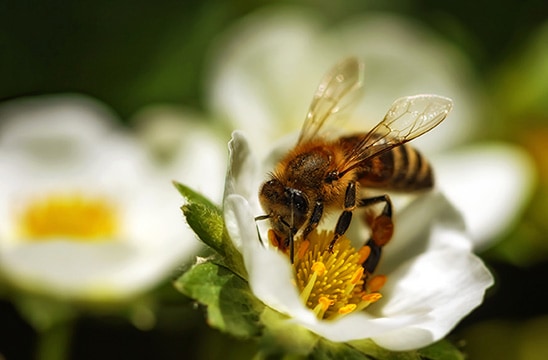 Over the past several decades a decline in honeybee populations continues to raise agricultural and environmental concerns among communities. Scientists from the University of Maryland reported that up to 40% of U.S. honeybee colonies died between October 2018 and April 2019—reportedly the highest population loss since the survey began over 13 years ago. Looking at the bigger picture, honeybees pollinate approximately $15 billion worth of crops in the U.S. each year, so their vitality is essential for global food generation and supply in addition to natural honey production.

Honey is among the most adulterated foodstuffs globally, meaning that by the time it reaches the consumer, its raw form has been altered to some extent. With honey ranking high in the global top 10 most adulterated food products due to economically driven motives by fraudsters, it is unsurprising that numerous fake honey scandals have infiltrated news headlines over the years. Reports expose claims of adulterated rice, corn, and sugar cane syrup ingredients being added to pure honey and sold across various regions, including Canada, Europe, the USA, and Australia. 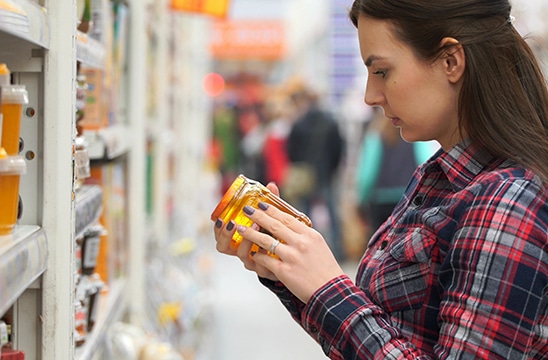 The adulteration of honey is a form of food fraud used to deceive consumers in several ways. Substituting pure honey ingredients with cheaper ingredients such as rice or other variant syrups is one example; adding nonauthentic substances into the honey mix to increase the volume of product is another. Other practices include manually speeding up drying (evaporation) times during harvesting and mislabelling honey bottles.

The impact of fake honey on global food supply chains

Selling fake honey deliberately misleads consumers into believing they are purchasing authentic honey, as declared on the packaging. An example is when adulterating manufacturers add ingredients to sell one variety of honey as another, such as manuka honey which is touted for possessing several science-based health benefits. Manuka honey is made with the addition of artificial dihydroxyacetone (DHA), which converts to methylglyoxal (MGO)—a chemical notorious for its antibacterial properties. By adding more artificial DHA, adulterating manufacturers may sell nonauthentic manuka honey for a higher profit margin. Essentially this is cheating, and the reason for this fraudulent activity is so suppliers can maximize financial gain.

The issue is that many vendors and beekeepers may be unaware of counterfeit honey activities taking place along their supply chains. If there is a question of fake honey infiltrating supply chains and offered for sale in commercial spaces, vendors may withdraw the suspected products until its authenticity can be validated. An example of this is when the Foods Standards Agency (FSA) investigated reports of fake honey being sold in a UK supermarket.

In cases where fake honey is identified, stakeholders may execute a full investigation to trace the source(s) of adulteration. However, due to the complexity of global food supply chains involving many import and export commands, such inquiries may be difficult and time consuming to perform.

The good news is that all is not lost when it comes to tackling the issue of fake honey. Due to advancing technologies in food analysis, scientists can determine the authenticity of honey products by conducting a series of screening methods to help identify the presence or absence of adulterated contaminants. 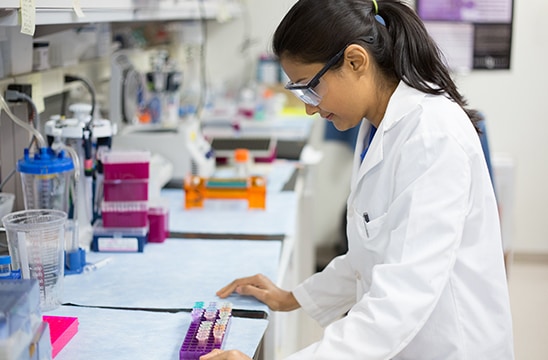 Investigating the truth about our honey supplies

Testing and analysis can be done using a range of analytical instrumentation. Agilent offers solid phase microextraction and gas chromatography mass spectrometry (SPME-GC/MS), induced coupled plasma-mass spectrometry (ICP-MS), and gas/liquid chromatography—quadrupole time-of-flight (GC/Q-TOF and LC/Q-TOF). And these instruments can be coupled with software solutions such as the Agilent Mass Profiler Professional (MPP) solution for data analysis.

For example, high-performance liquid chromatography used for the analysis of honey composition helps find out which sugars are present and in what percentage. The use of a Hi-Plex column—an ion-exchange column used predominantly for the separation of carbohydrates and organic acids—is one of the preferred separation mechanisms for the analysis of simple sugars in foodstuffs such as honey.

Honey adulteration, or fake honey, not only hurts consumers, it hurts honeybee keepers as well as their honeybees. Therefore, the recognition and protection of honey is vital. The authenticity of the origins of honey is of great importance to consumers, as well as local producers. In many countries, foodstuffs such as honey are identified by their location through regulatory means.

Working together to recognize and protect our honey sources via standards and certifications is an important step in the right direction so that consumers know what they are getting and can trust the quality and source.

Honey Bees Don't Get
to Pick Their Poison 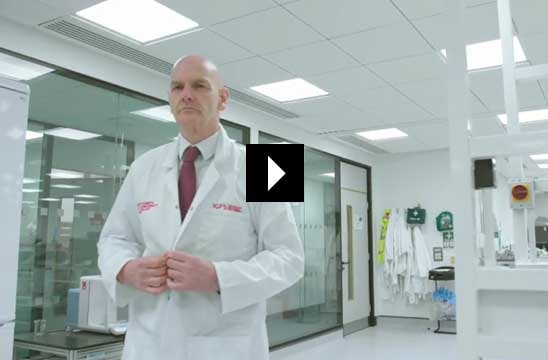