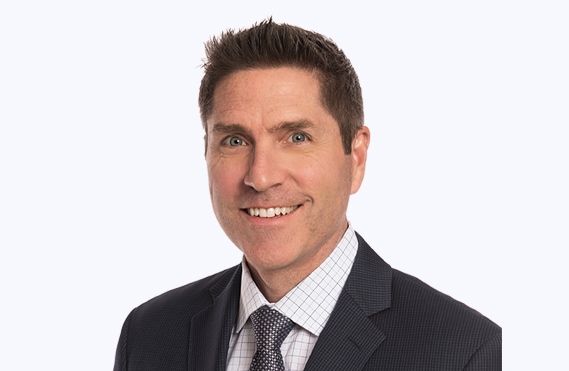 Robert McMahon joined Agilent in August 2018 and became Chief Financial Officer on September 1. McMahon has over 25 years of healthcare finance experience. Most recently, McMahon served as the CFO at Hologic from 2014 to 2018. Prior to Hologic, McMahon spent 20 years with Johnson & Johnson, serving as worldwide vice president of finance and business development for Ortho Clinical Diagnostics, a division of Johnson & Johnson's Medical Device and Diagnostics Group. Prior to that he held a variety of financial leadership positions within Johnson & Johnson after joining the company in 1993. McMahon began his career with Harris Corporation in Florida..