The expression ‘A penny for your thoughts' is generally believed to have come about early in the sixteenth century. When it comes to science, many pennies are needed to help researchers bring their thoughts to life. These pennies come through multiple avenues, including the institutions themselves, government grants, and increasingly, industry. These many pennies, so necessary, pale in comparison to the invaluable scientific advancements enabled by them. 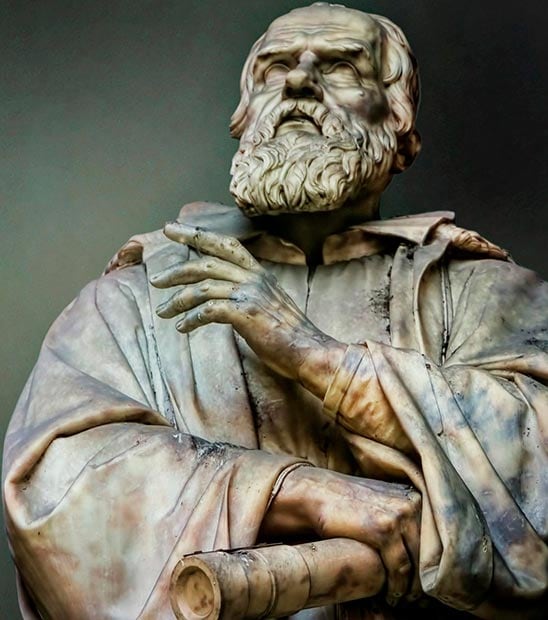 Throughout history, science has progressed through contributions from wealthy benefactors. Even Galileo Galilie, who made the revolutionary discovery that the Earth revolves around the sun, had help. His education at the University of Pisa was funded by Pope Clement VI as the founder and dedicated patron of learnings and the arts.

Many universities adopted the notion that it was an institution's responsibility to advance science, a belief still taken for granted today. Many think the government should pay for university research—and it does pay for a lot of it. But much government funding has declined, more so in recent years. So, universities seek funding elsewhere with private foundations and industry to enable their research and ensure the future of science. 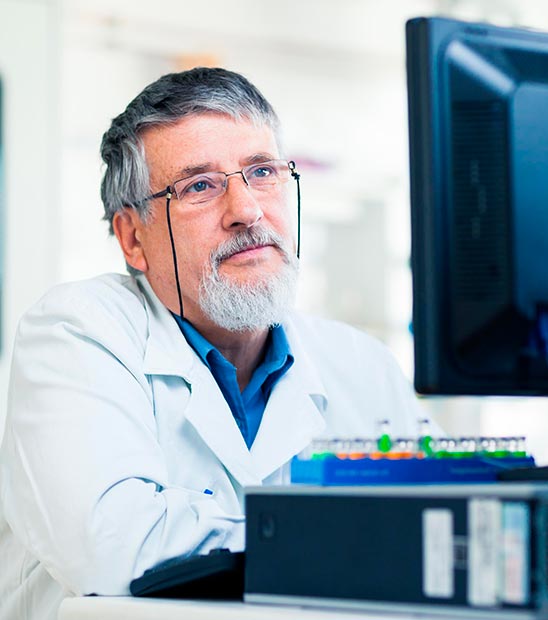 The importance of industry-academia collaboration

There is a belief that industry—as a source of research funding—prefers to direct its money to projects that affect the bottom line. For example, a focus on applied research could result in developing products with immediate commercial application. But there is also a clear understanding that fundamental research does need to happen to create the knowledge base that can lead to more areas of applied research.

Industry collaboration is critical for academia, funding, instrumentation, and other measures that support research that create valuable scientific knowledge. In turn, collaboration with academic institutions is crucial for organizations in joint, scientific-based research projects to develop solutions for real world challenges. With funding, academic institutions provide industry with access to greater problem-solving resources.

In this endeavor, Agilent has, for many years, developed programs, invested, and participated in supporting scientific research worldwide. Both Agilent and the institutions benefit, and most definitely, science benefits as well. Agilent Associate Director of University Relations and External Research Leo Brizuela sums it up. "The Agilent Thought Leader Award Program seeks to advance the work of those at forefront of research of importance to Agilent, and to the world, while building enduring, collaborative, research relationships." 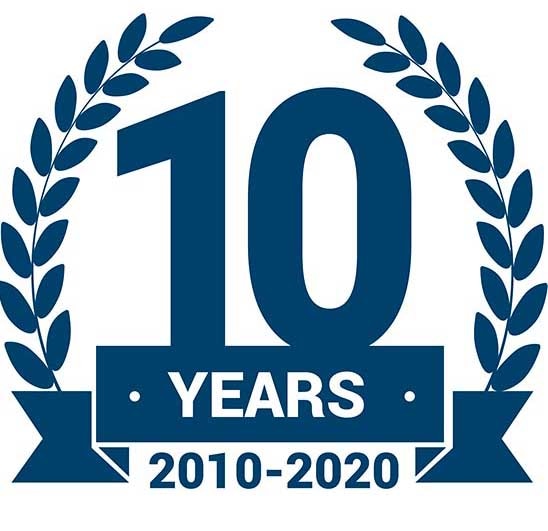 2020 marks the 10-year anniversary of the Agilent Thought Leader Award program, one of several programs run by the Agilent University Relations and External Research Office. Initiated in 2010, this program promotes fundamental scientific advances by contributing financial support, products, and expertise to the research of influential thought leaders in the life sciences, diagnostics, and chemical analysis space.

One of the primary objectives of the program is to recognize and support the work of selected top academic investigators, focusing on building strategic relationships and providing funding for their research. Another objective is to promote the use of Agilent products and solutions for use within the transformative and influential research taking place. The Thought Leader Award program also provides an opportunity for Agilent to gain critical insights into the needs and challenges of customers, which can enhance Agilent product offerings, and the development of new applications.

Celebrating scientific advancements across the globe

The Agilent Thought Leader Award program began in the Americas and then expanded to Europe, and now into the Asia-Pacific regions. An invitational program, to date, 50 global thought leaders have been gifted an award, creating long-lasting connections and relationships. We reached out to five Agilent Thought Leader Awardees and asked them to share their thoughts about the benefits of the award and how it had impacted their work. 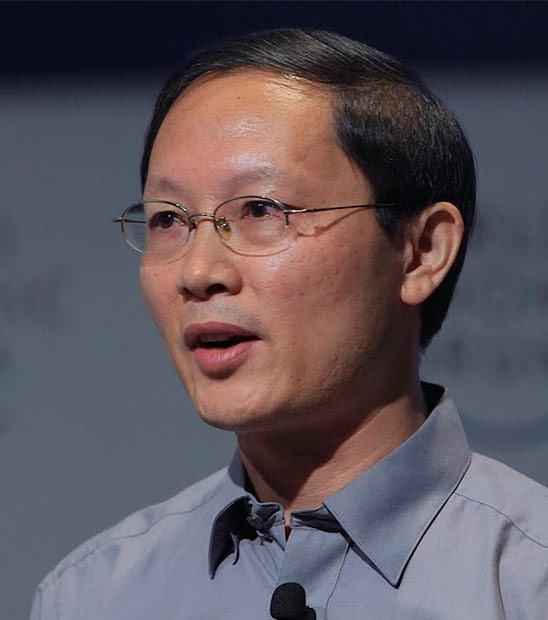 Gang Yu from the Tsinghua University, in Beijing, China, received his award in August 2019 in recognition of his work in environmental science and engineering related to emerging organic contaminants in water. Prof. Yu stated:

"Cooperating with industry is very important for promoting technological development, cultivating talents, and serving society. Through the support provided, including research funding, advanced equipment, and application technology support, we can successfully carry out forward-looking research, such as exploring the existence of trace emerging contaminants in the environment and establishing advanced screening methods to analyze the ecological risks brought by emerging contaminants in typical areas. For control, and it's been submitted for government decision-making reference." 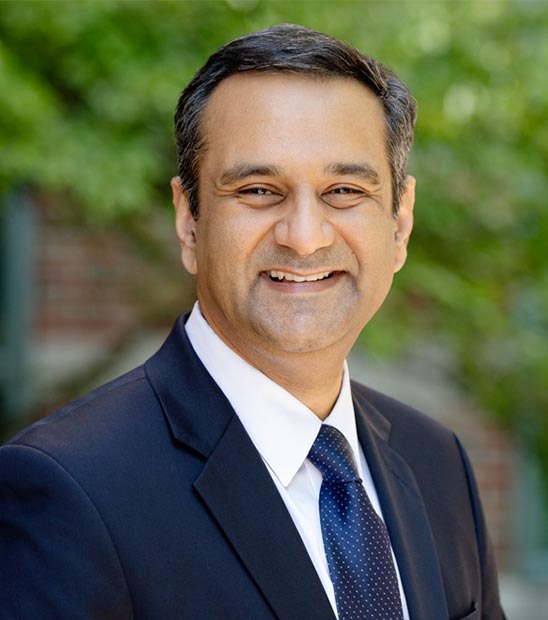 Rohit Bhargava from the University of Illinois at Urbana-Champaign in Urbana, IL, received his award in October 2016 in for his pioneering work in the development of infrared spectroscopic imaging and its application to life sciences research. Prof. Bhargava stated:

"The support from Agilent has allowed us to reimagine IR imaging progress, unfettered by current ongoing projects in the laboratory and current directions in the field. We have been able to redesign optics from the ground up, think of novel form factors for microscopes, and undertake investigations into new tissue imaging applications as well as investigate the theoretical foundations of IR imaging." 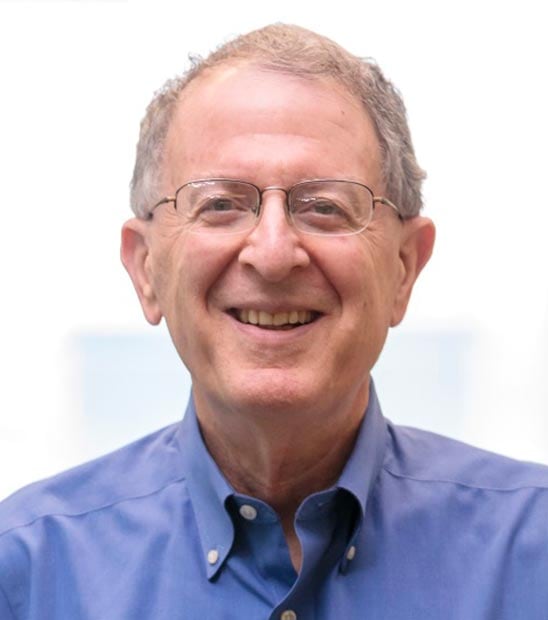 Jeffrey Gordon from the Washington University School of Medicine, in St. Louis, MO, received his award in October 2015, recognizing his pioneering research into the mutually beneficial relationship between the human body and the tens of trillions of microbes that inhabit the gastrointestinal tract. Prof. Gordon stated:

"The Agilent Thought Leader Award has given us access to key, state-of-the-art analytic tools/resources and sustained, highly beneficial interactions with Agilent scientists. Such interactions have had a major impact on many aspects of our work related to dissecting the pathogenesis of childhood undernutrition and developing microbiota-directed therapeutics." 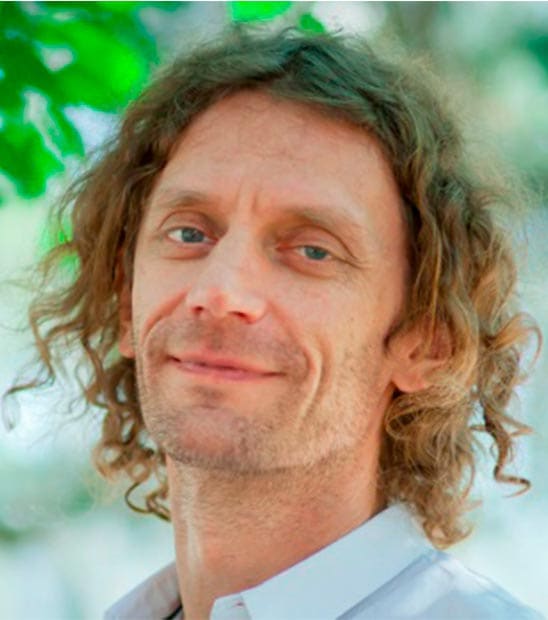 Emmanuel Barillot from the Institut Curie, in Paris, France, received his award in August 2013 to recognize his pioneering development of user-friendly, web-based bioinformatics tools for systems toxicology. Prof. Barillot stated:

"The Agilent Thought Leader Award has brought a tremendous boost to our research on the development of our bioinformatics tools for biological pathway analysis. For a large part, cancer research is now driven by biotechnological innovation. The coordinated action of industrials developing these technologies and researchers using them to answer scientific questions and produce original knowledge is essential. In our case, the Agilent funding has allowed us to bridge the gap between the volume of molecular data produced to characterize tumors, and a better understanding of tumor onset and evolution for proposing new therapeutic strategies."

Jens Frisvad from the Technical University of Denmark, in Lyngby, Denmark, received his award in May 2012 in recognition of his contributions toward measurement solutions and expertise to support research in food safety, specifically the metabolomics of mycotoxins (toxins made by mold). Prof. Frisvad stated:

"The role of collaboration with industry is important these days because, in general, it is difficult to get funding for research projects and investments in new instruments. Companies like Agilent are playing an instrumental role because we rely on the involvement of industry in the form of grants. In some cases, as a result of the work we are doing, we have been able to advise industry in return, and this makes for a nice two-sided collaboration."

Agilent is deeply invested in the well-being of all people, and that is reflected in the company's mission – to advance the quality of life and improve the human condition. Through initiatives such as the Agilent Thought Leader Award program, significant collaborations have been formed, scientific advancements realized, and the future of humankind and our planet safeguarded for the generations to come.

Celebrating a Decade of Thought Leaders 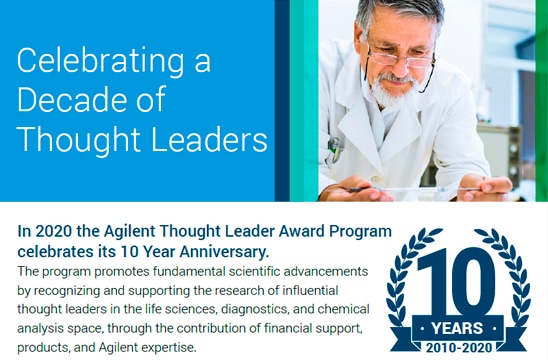 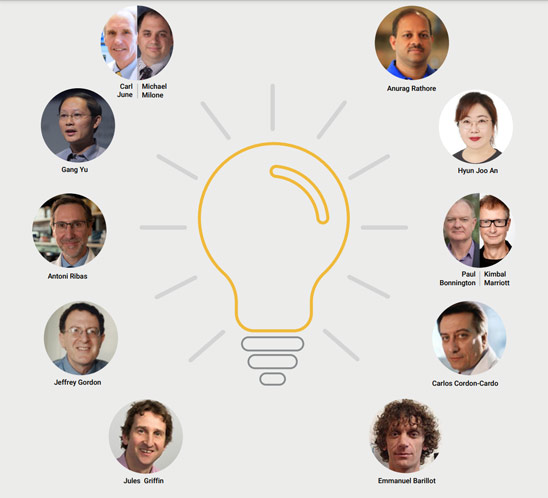 This invitational program promotes fundamental scientific advancements by contributing financial support, products and expertise to the research of influential thought leaders in the life sciences, diagnostics, and chemical analysis.

Forward, Together: Our Corporate Social Responsibility

When time and certainty are critical

Innovating and moving forward together

Honoring a 20-year quest to advance the quality of life