Agilent Ranks No. 2 on Barron’s List of America’s Most Sustainable Companies

Agilent Technologies Inc. (NYSE: A) has earned the number two position on Barron’s annual list of America’s Most Sustainable Companies. The ranking marks the third straight year Agilent has been included among the top three Most Sustainable Companies. Agilent has also received the number one ranking in the life sciences industry for each of the four years the Barron’s ranking has been compiled.

“We’re very pleased to again be named one of America’s Most Sustainable Companies,” said Neil Rees, Agilent vice president of Workplace Services. “We have been the leader in our industry all four years the Barron’s list has been published and we’re very proud of our record. Sustainability has long been a key priority at Agilent.”

The Barron’s list is compiled by analyzing information on the top 1,000 largest publicly held companies. According to Barron’s, each of the 1,000 companies is rated on its “demonstrated responsibility among five key stakeholders: shareholders, employees, customers, planet, and community.” The methodology covers 230 key performance indicators, ranging from greenhouse gas emissions to business ethics to workplace diversity.

Agilent Technologies Inc. (NYSE: A) is a global leader in life sciences, diagnostics, and applied chemical markets, delivering insight and innovation toward improving the quality of life. Agilent instruments, software, services, solutions, and people provide trusted answers to customers' most challenging questions. The company generated revenue of $5.34 billion in fiscal year 2020 and employs 16,400 people worldwide. Information about Agilent is available at www.agilent.com. To receive the latest Agilent news, please subscribe to the Agilent Newsroom. 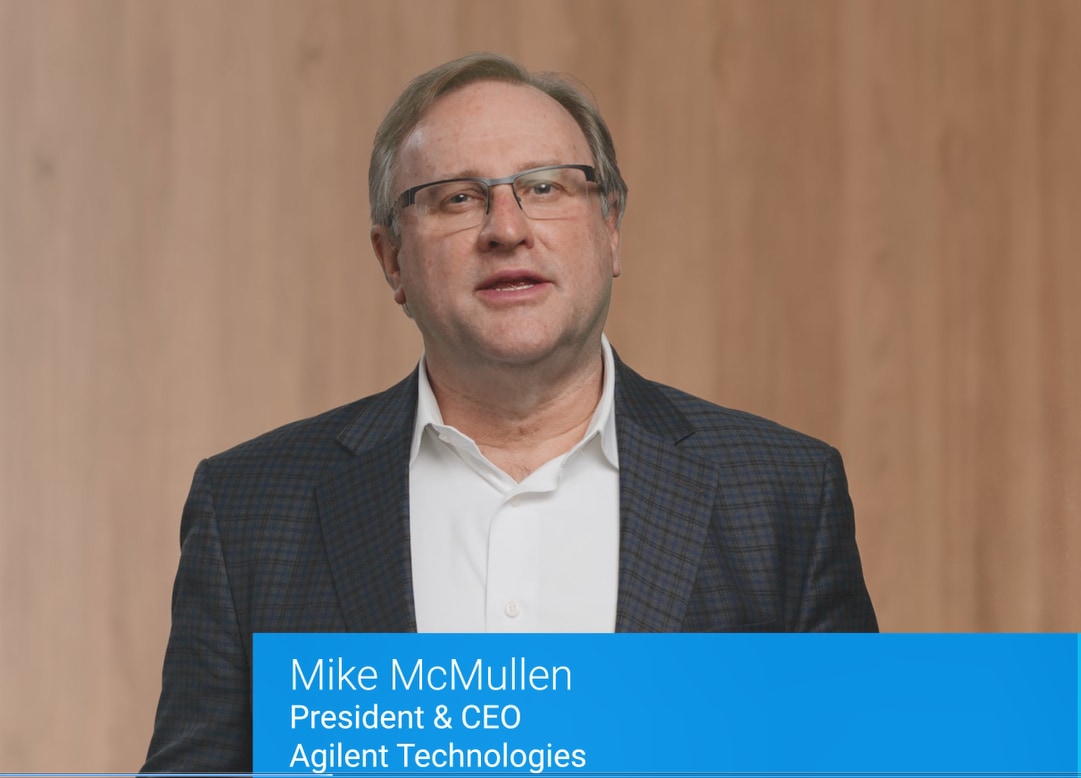 Agilent Ranks No. 2 on Barron’s List of America’s Most Sustainable Companies MP4 ( 36.0 MB)