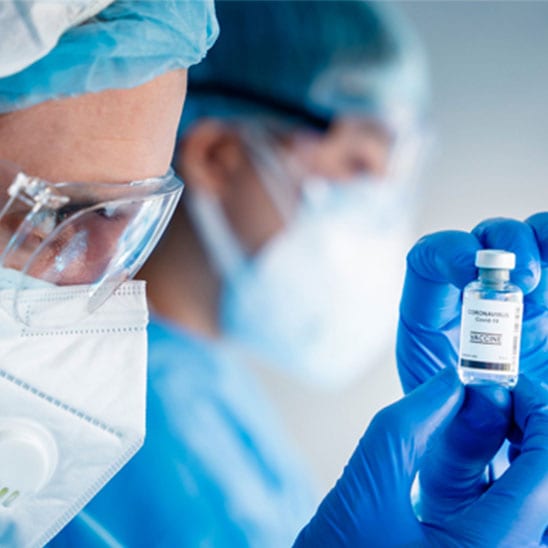 Given the extent of the current pandemic, it’s no surprise that researchers around the world are racing to find a SARS-COV-2 vaccine. There are four main classes of vaccine candidates that are being pursued, but one thing these approaches have in common is the use of chromatography and mass spectrometry methods for their characterization.

In this article, we look at examples from each vaccine class where chromatographic separations have helped in the characterization of vaccines.

Premise: Virus vaccines take weakened, or attenuated, forms of a virus to create a vaccine. These weakened viruses cannot cause disease to an individual, but when presented to a person’s immune system, can still elicit an immune response. This gives the individual’s immune system memory of the pathogen (e.g., immunity) if it sees the fully active form of the virus at a later date. 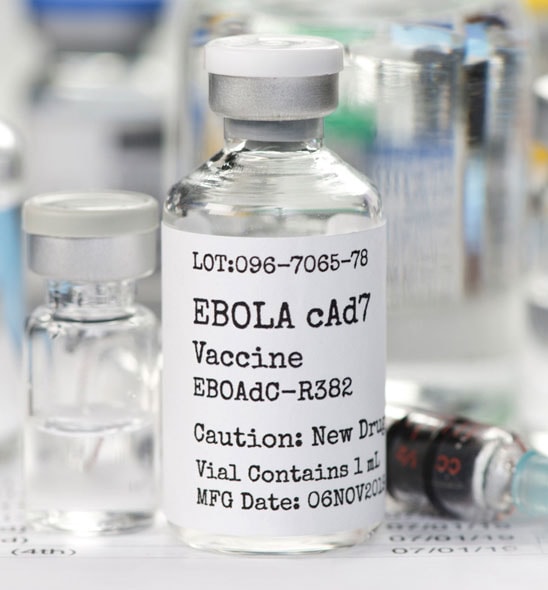 Premise: A virus is used as a vector and genetically engineered to produce proteins from another pathogen to build immunity. The vectors can either be replicating or non replicating.

Emily C. Hartman from the University of California reported the use of size exclusion chromatography for quantitative characterization of all single amino acid variants of a viral capsid-based drug delivery vehicle.

Examples: While no current human-licensed vaccines use this method, over 20 research groups are working on vaccines in this category.

Premise: This technique uses DNA or RNA material from the pathogen that codes for a protein that causes an immune response.

Methods used: In a review of purification techniques for DNA vaccines, a team from the University of Canberra covered a range of techniques from affinity chromatography to hydrophobic interaction chromatography (HIC) for purifying DNA plasmids for vaccines.

Another team led by Catherine Lancaster characterized the N-glycan patterns of the Chikungunya virus glycoprotein, similar to work that is needed for the SARS-CoV-2 spike glycoprotein. Release glycan kits are now available to ensure the highest level of reproducibility and speed for further work. 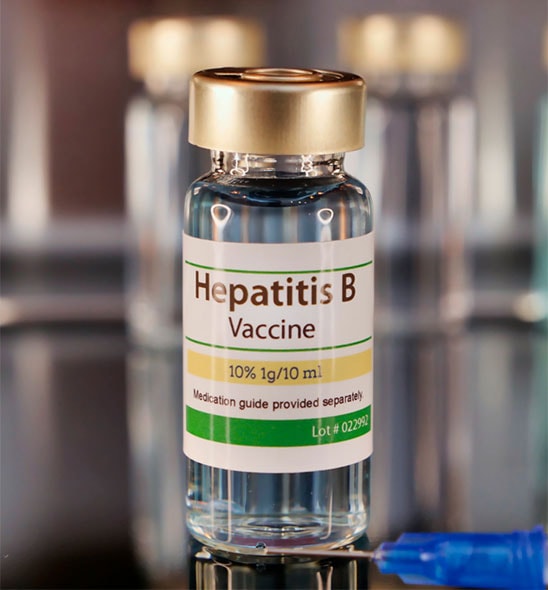 Premise: These vaccines are typically based on viral protein subunits or virus-like particles (VLPs), and work by direct injection of proteins into the body. This allows the body to recognize and mount an immune response to the protein, rather than the whole virus.

Methods used: The use of size exclusion chromatography (SEC) as a tool for protein-based vaccines is shown by Santana et al., where they use BioSec-3 technology to determine the amount of the active form of novel hemagglutinin (HA) that is used in influenza vaccines.


For Research Use Only. Not for use in diagnostic procedures.