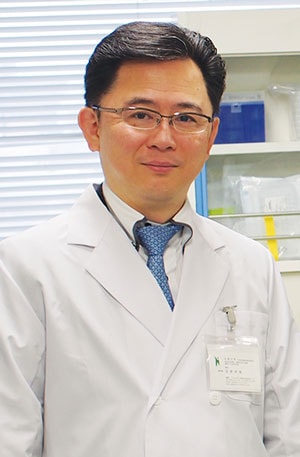 PCR tests are constantly run to screen for the presence of SARS-CoV-2 within the Japanese population. Samples were being tested manually by technicians in a safe containment area within the laboratory, which was a time-consuming process, and needed speeding up. Handling the highly infectious samples, including nasopharyngeal swabs, saliva, and blood, identified two significant issues. One was a risk of infection to the clinical laboratory technicians. The other was maintaining accuracy with the complicated control process when manually purifying nucleic acids from samples and then conducting the PCR tests. 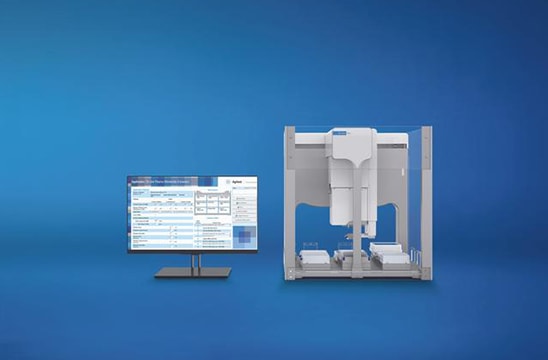 To address these issues, the researchers developed a system that would automatically pick up the tube, open and close the lid, collect the samples such as saliva, and then transfer the sample to the inspection tube. The new method manages the process without requiring any manual intervention by the lab technician. Once the samples are prepared, PCR reagents are dispensed simultaneously by the Agilent Bravo Liquid Handling System. The automation of the testing now enables up to 1080 samples to be processed every day.

Researchers also found that the sample pre-processing speed can be managed in less than one minute per sample while controlling the sample. 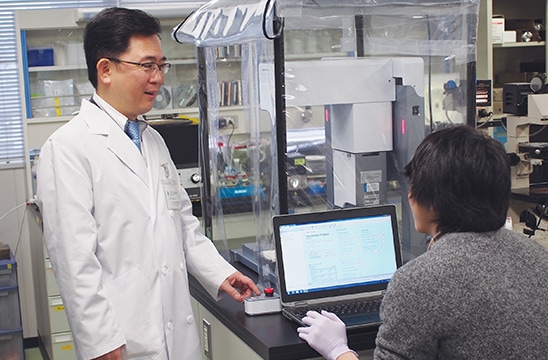 Outbreaks of COVID-19 remain a high concern in Japan, with acceleration of the vaccine roll-out. Japan was home to a major worldwide sporting event this summer, and there was increasing concern over the need for rapid testing of the high number of arriving athletes and officials. To handle the volume of testing required, automating the analysis became crucial, and event organizers say that extensive testing is still required.

The improved method for COVID-19 testing, including specimen pre-processing and processing automation, can now be installed in a safe and controlled environment. Researchers from Hiroshima University are now planning to scale up capability locally and considering practical use globally.


For Research Use Only. Not for use in diagnostic procedures. Agilent has not validated a product to detect the novel coronavirus

Embracing collaboration in the fight against COVID-19

Support Resources for Getting Your Lab Back Up and Running